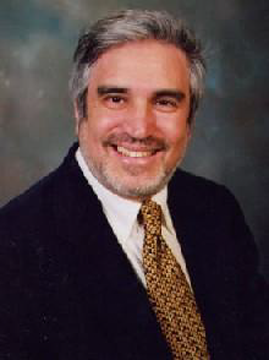 Rabbi Peter Tarlow was the director and rabbi of Texas A&M Hilel for thirty years. Tarlow retired on July 1, 2013, and became its Rabbi Emeritus. Tarlow came to Texas A&M Hillel from Santiago, Chile and upon retirement he also assumed the leadership of the Center for Latino – Jewish Relations. Tarlow writes a weekly bilingual social religious commentary that is read throughout the United States and Latin American and he also writes a monthly philosophy column for the Bryan Eagle. Tarlow has been a chaplain for the College Station police department since 1988.

Tarlow now helps emerging Jewish communities throughout the Spanish-speaking world and he is currently working with Jewish communities in Bolivia, Mexico, and Peru. He is an expert on Sephardic and Crypto-Jewish history and organizes in conjunction with universities around Texas lectures on Sephardic history and culture. He also lectures on the impact of the Spanish and Portuguese Inquisitions on both European and American Jewry

Tarlow also lectures on Sephardic, and Crypto – Jewish literature and culture at major Texas Universities and for Jewish and Latino organizations throughout Texas.

In 2015 he began teaching at the Texas A&M Medical School’s Department of Humanities, and in 2016, Governor Gregg Abbot of Texas named Tarlow as the Chairman of the Texas Holocaust and Genocide Commission. 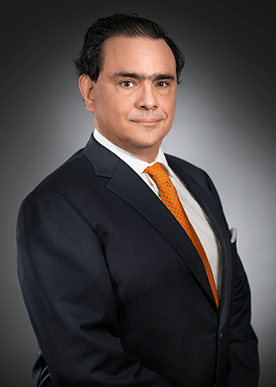 For over two decades, Jake Monty has successfully practiced at the intersection of immigration, labor, and employment laws. A nationally recognized authority on issues facing employers with large Hispanic workforces, Jake has written multiple books on the topic and speaks regularly in English and Spanish on navigating labor and employment matters in industries with heightened immigration scrutiny. His client list runs the gamut from professional baseball teams, to grocery store chains, and leading companies in the construction and facility maintenance fields. Jake has been interviewed by major media outlets such as Fox News, CNN, and MSNBC regarding national immigration concerns.

Jake has held presidential and gubernatorial appointments to the University Of Houston Board Of Regents, the Texas Private Security Board, the Texas Higher Education Coordinating Board, the National Hispanic Advisory Council for Trump, the Border Environment Cooperation Commission, and the North American Development Bank. Jake is also active in civic and professional leadership. He serves as Outside Counsel for the Mexican Consulate in Houston, and chairs the Center for Latino Jewish Relations. 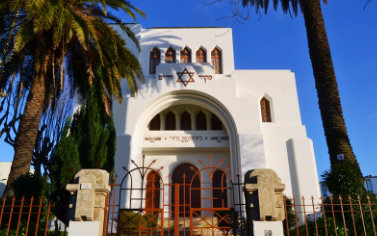 Jewish Heritage Alliance invites you to join our first post pandemic all-inclusive specially designed travel experience to Portugal (extension to Spain) where we bring the Sefarad legacy to life. 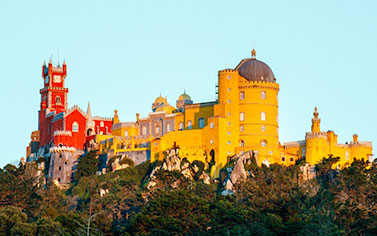 The Center for Latino Jewish Relations and Jewish Heritage Alliance brings you the ultimate five-star, all-inclusive travel experience to Portugal designed to introduce you to the heartland of the Sefarad (Jews of Portugal & Spain).

We introduce you to regions of Jewish interest and the fascinating people who continue to contribute to Portuguese society.