PASSOVER: A TIME TO REFLECT

We are about to begin the holiday of Passover where Jews around the world celebrate “Freedom” as relating to God’s liberation of Jews from slavery in ancient Egypt. The Passover Haggadah (story of Passover) speaks of Jew-hatred or attempted Judeocide as something that happens in every generation. This hatred of Jews spans the time of history, from biblical times, to the medieval anti-Semitism driven by the Church disingenuous claim that Jews killed Christ.

The fate of the Jews of the Iberian Peninsula was no different. Anti-Semitism in Spain has its roots in Christian anti-Judaism that began with the expansion of Christianity in the Iberian Peninsula in times of the Roman Empire and had its first violent manifestation in the brutal persecution of Jews in Visogothic Hispania. Life improved a bit when the Moors attacked Andalucía in 711. But these “better times” were accompanied with periodic violent outbursts such as the 1066 Granada massacre. The situation was exasperated with the pogroms and massacre of 1391, one of the Middle Ages' largest attacks on the Jews, followed by forced conversions (to Christianity), and ultimately ended in the expulsions of the Jews from the Iberian Peninsula in 1492, and later from Portugal.

After many centuries of persecution and exclusion, the Jewish minority in Europe achieved some rights after the Enlightenment Period. As Europe became more secular and many Jews integrated into mainstream society, political forms of antisemitism emerged. Now Jews were targeted for their ideas and their role in society. In the late nineteenth century, pseudo-scientific theories that legitimized a racial form of antisemitism became popular with some intellectuals and political leaders. These centuries-long hatreds eventually produced the Holocaust, Nazi Germany’s assault on the Jews between 1933 and 1945. Determined to eradicate the Jews from the world, culminated with six million Jews murdered.

We can change the world taking actions... be part of it

Jewish Heritage Alliance joins the worldwide movement calling #WeDeserveBetter. This campaign is against hate, the objective is to encourage the public to recognize hate speech, inspire healthy, tolerant and positive dialog, as well as to call out others when they use hate speech or spread misinformation.

If you want more information, please check this links:

Picture 1: Every year, Jews around the world gather to celebrate Passover by participating in a Seder
Picture 2: Expulsion of the Jews from Spain
Picture 3: Stop hate speech 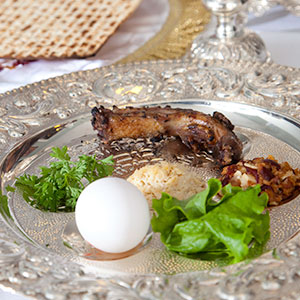 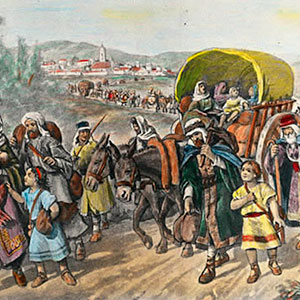 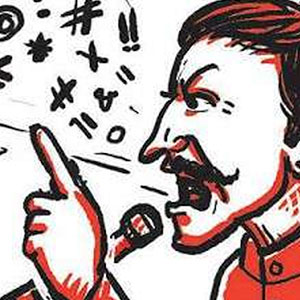