The Conversos Comeback is a phenomenon, while 530-years in the making, is now coming to the fore and generating unprecedented interest, curiosity, excitement, quandary and controversy. Discussions, research and interest are reaching new heights. It's a fascinating story for a myriad of reasons, including the concept we know as the "Pintele Yid" (Jewish Spark), or the Jewish soul residing in the DNA of every Jew.  The Converso Phenomenon is veiled in a potential paradigm shift of colossal proportions and consequence.  The Jewish population historically hovers around the 14 million people, dipping at times to lower numbers, but never higher in the last 2500 years.  This renders the Jewish world population to be less the ¼ of one percent.

There has long been speculation of significant Jewish ancestry among the populations of the Americas and Europe. Much of that was consistent with historical data suggesting that large numbers of the Jews that were forcibly converted in Spain and Portugal – referred to variously as Anusim, Marranos, Conversos and Crypto-Jews – fled the Iberian Peninsula to the New World during the Age of Discovery, beginning late in the 15th century.  The converso community is estimated to be anywhere from 150 to 600 million people; and genetic research suggests that almost a quarter of Latinos and Hispanics have significant Jewish DNA.

THE JEWISH COMMUNITY IS GROWING

Most conversos do not know that they are Conversos, but a significant number of Conversos are learning of their Jewish heritage, and a compelling number of these conversos are making their way back home to their Jewish roots.  This represents an unprecedented opportunity in the annals of Jewish history for a greater or larger Jewish Nation.

THE PROPHECIES SAY IT

The Bible and the Jewish Prophets prophesied that the Nation of Israel would be scattered among the nations of the earth; but that G-d would not forsake his covenant with Abraham, and that He would gather the Jews from the four corners of the earth and bring them back home to their promised land. Whereas this prophesy has begun to manifest with the return of the Jews to the land of Israel (post the Holocaust); so, it may be true that the decedents of forced conversos are making their way back home.

RESPONDING TO A CALLING

The return to Judaism is no simple task for the Converos that wish to come back to their Jewish Roots. The descendants of the forced conversions had been left to fend for themselves for over 530 years with little or no guidance; often in opposition, or even contempt of many Jewish officials. The process is arduous and challenging due to Jewish laws and their interpretations that easily or uniformly translate into the Converso realities. Paving the way are rabbis such as Gilberto (Emanuel) Ventura of Sao Paulo Brazil.  Rabbi Ventura is an advocate for the right of the Converso communities to return to their heritage of origin. Brazil, the largest country in South America, is home to approximately 70 million Converso, 1/3 of Brazil’s 210 million population.

The Secret Life Of The Conversos

The Crypto-Jews of Brazil 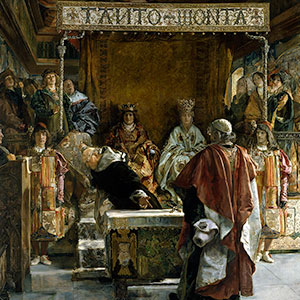 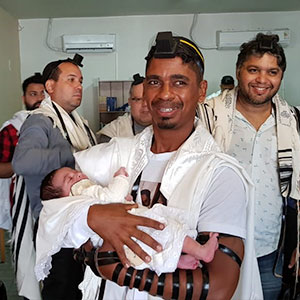 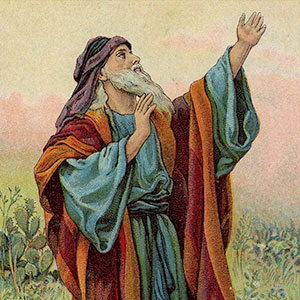