The Converso & Latino Connection to Israel

Part One: Rediscovering the Converso & Latino Connection to Israel

On April 25, 2021 Jewish Heritage Alliance joined Jewish National Fund USA to deliver the first in a three-part series exploring the converso and Latino connection to Israel. This compelling story of the Sephardic experience begins hundreds of years ago with the Jews of the Iberian Peninsula. This was a profound period of persecution, pogroms, and forced conversions (conversos).  However, it was also a time of hope and survival with many of the converso community seeking to hold on to their Jewish traditions in secret, thus creating the Crypto-Jewish phenomenon wherein many descendants of the conversos are making their way back to their Jewish roots, and some are returning to the land of Israel after more than 500 years in hiding.

Rabbi Peter Tarlow, PhD, a world-renowned expert in the subject of Sefarad shared his knowledge and philosophy about the historical origins of the converso phenomenon, the effects, and transitions to present-day outreach efforts, assisting descendants of Sefarad in re-discovering their Jewish roots and embracing their Jewish heritage.

Rabbi Gilberto Ventura, Founder of "Sinagoga Sem Fronteiras" (Synagogue Without Borders) shared his fascinating journey from discovering that Jews were the discoverers of Brazil, through and including his outreach efforts to assist the thousands of Brazilian descendants of Brazil make their way back to their Jewish roots 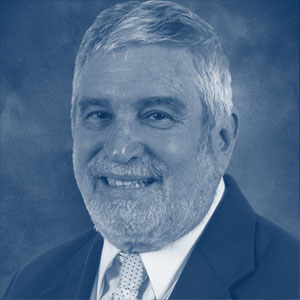 Rabbi Peter Tarlow, PhD, is the Founder of the Center for Latino–Jewish Relations and Crypto-Jewish Studies, and is a world-renowned expert in the subject of Sefarad. Rabbi Tarlow was the Director and Rabbi of Texas A&M Hillel for thirty years. He has lectured at several universities in Texas on Sephardic history and culture. 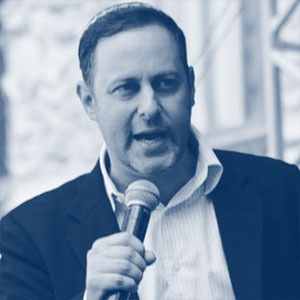 Rabbi Gilberto Ventura is the Founder of "Sinagoga Sem Fronteiras" (Synagogue Without Borders). Based in Sao Paulo Brazil, Rabbi Ventura has been assisting Brazil’s Converso communities throughout Brazil with their journey back to their Jewish roots.